Jesse Spencer joined AIL team in New York in March 2011 after graduating from Nazareth College. He was a successful training manager in the Rochester office working alongside the Regional and State Director. He was lucky to have 4 years of direct mentoring and leadership training from two of the top state directors in the entire company. He decided to push his career forward and accepted a promotion to become a Master General Manager in Dallas alongside Stephen Jubrey. ​

Kaitlyn Brandt was born and raised in Southern Maryland. After receiving her Bachelor's Degree, she moved to upstate New York, where she joined the NILICO team. While there, she quickly became a top MGA while successfully running her own agency. When the opportunity arose for a promotion in Texas, she didn't hesitate to uproot her northern roots to experience the southern charm of Texas. She now successfully runs our Fort Worth office. 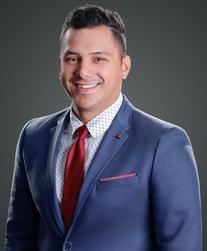 Stephen Jubrey joined AIL in 2007, after graduating from Rensselaer Polytechnic Institute. He initially made a name for himself in upstate New York where he established the Albany, Syracuse, and Buffalo offices. His success in New York led him to the opening of his own agency in Dallas, Texas in 2013 and his Fort Worth agency in 2015. He now oversees and directs both of his successful offices and happily attends sporting events for his favorite team, The Dallas Cowboys in his free time.

Visit our fort worth office 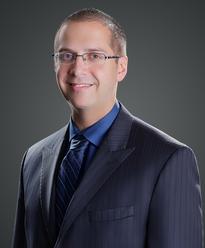 The Jubrey Agency is sustained through high customer satisfaction, referrals, and a flourishing compensation program.

Our parent company has been serving working class families since 1951, and the Jubrey Agency continues to do the same. We are a company that cares about our clients and worthy causes that make a difference. 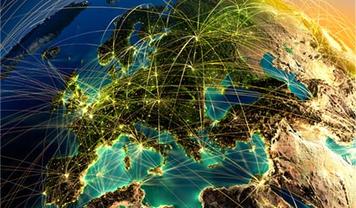 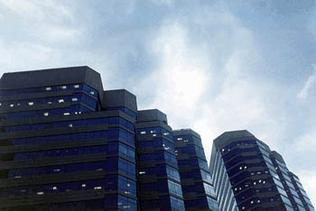 Raymond Olvera is a Master General Manager for the Jubrey Agency in Dallas TX. Ray started his career with the company in 2013 after attending school at Texas A&M University, with high ambition to work his way into management within the company. He has successfully built a strong team of individuals and has achieved his goal of being one of the top earning managers at the age of 25. 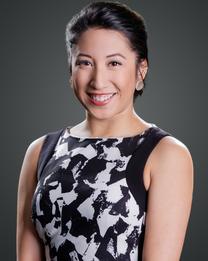 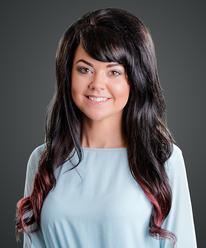 Due to the booming success in the Dallas community after the launch of the Jubrey Agency in 2013, Steve Jubrey extended his offices to cover a wider range of families in the DFW area and established his second office in Fort Worth.

Our Fort Worth office is directed and managed by Kaitlyn Brandt, Regional Director of the Jubrey Agency.

For more information about our Fort Worth office, please visit: www.brandtandco.com 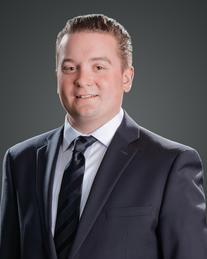 Vicky is a recent graduate from The University of Texas at Austin.  While living in Austin was great, she couldn’t resist coming home to where she grew up in, Dallas, TX.  She is the oldest of three and first generation Mexican American in her family. She is driven and enjoys competition, which is why she finds this job quite a ride and enjoyable.  Vicky has successfully made a name for herself in the company by being promoted to a General Manager and continues to grow and lead the agency daily.